David Mark Rylance Waters (born 18 January 1960), known professionally as Mark Rylance, is an English actor, theatre director and playwright. He was the first artistic director of Shakespeare's Globe in London, from 1995 to 2005. His film appearances include Prospero's Books (1991), Angels and Insects (1995), Institute Benjamenta (1996), and Intimacy (2001). For his portrayal of Rudolf Abel in the 2015 film Bridge of Spies, he was nominated for the Academy Award for Best Supporting Actor.

Rylance made his professional debut at the Citizens Theatre, Glasgow in 1980. He went on to win the Olivier Award for Best Actor for Much Ado About Nothing in 1994, Jerusalem in 2010, the Tony Award for Best Actor in a Play for Boeing Boeing in 2008 and Jerusalem in 2011. In 2014, he won a third Tony Award for Twelfth Night. On television, he won the BAFTA TV Award for Best Actor for his role as David Kelly in the 2005 Channel 4 drama The Government Inspector and was nominated for Emmy, Golden Globe and Screen Actors Guild Awards for playing Thomas Cromwell in the 2015 BBC Two miniseries Wolf Hall. More: en.wikipedia.org. 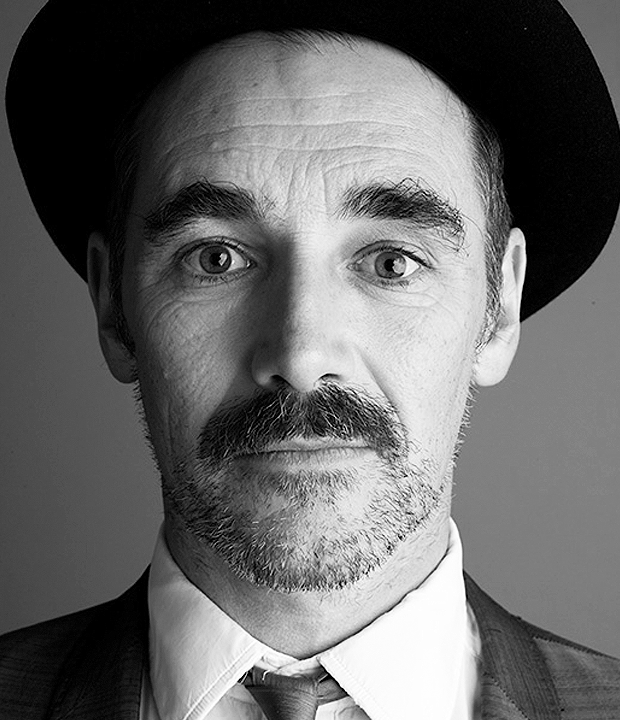