Trumbo as a movie - discussion

The film was shown in the Special Presentations section of the 2015 Toronto International Film Festival, and was released on November 6, 2015, by Bleecker Street. More: en.wikipedia.org. 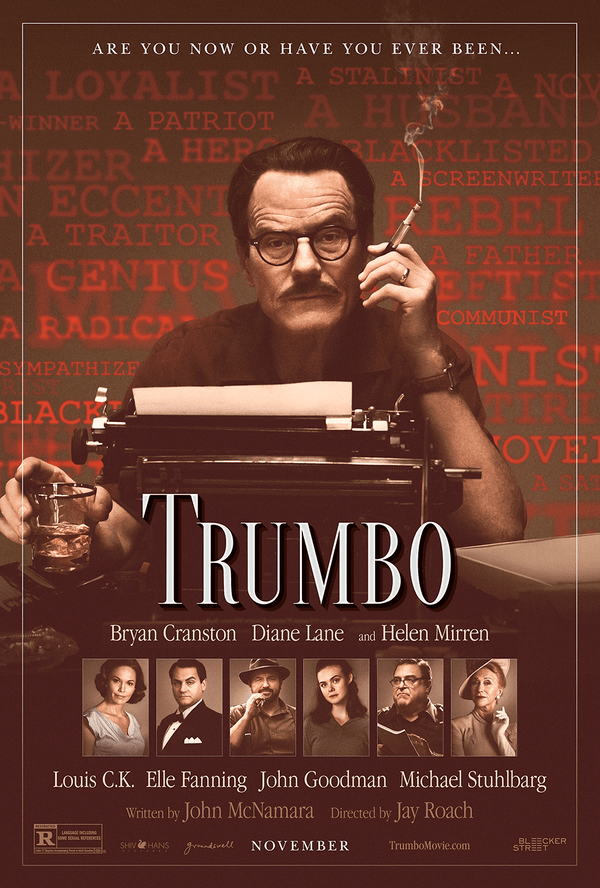