Deadpool as a fictional character - discussion

Deadpool (real name Wade Winston Wilson) is a fictional antihero appearing in American comic books published by Marvel Comics. Created by writer Fabian Nicieza and artist/writer Rob Liefeld, the character first appeared in The New Mutants #98 cover-dated (Feb. 1991). Deadpool was depicted as a supervillain when he made his first appearance in The New Mutants and later in issues of X-Force, but has since evolved into the role of an antihero. Deadpool is a disfigured and mentally unstable mercenary with the superhuman ability of an accelerated healing factor. He is known as the "Merc with a Mouth" because of his talkative nature and tendency to break the fourth wall, which is used by writers to create humorous effect.

Ryan Reynolds portrayed the character in the 2009 film X-Men Origins: Wolverine and reprises the role in the 2016 film Deadpool. More: en.wikipedia.org. 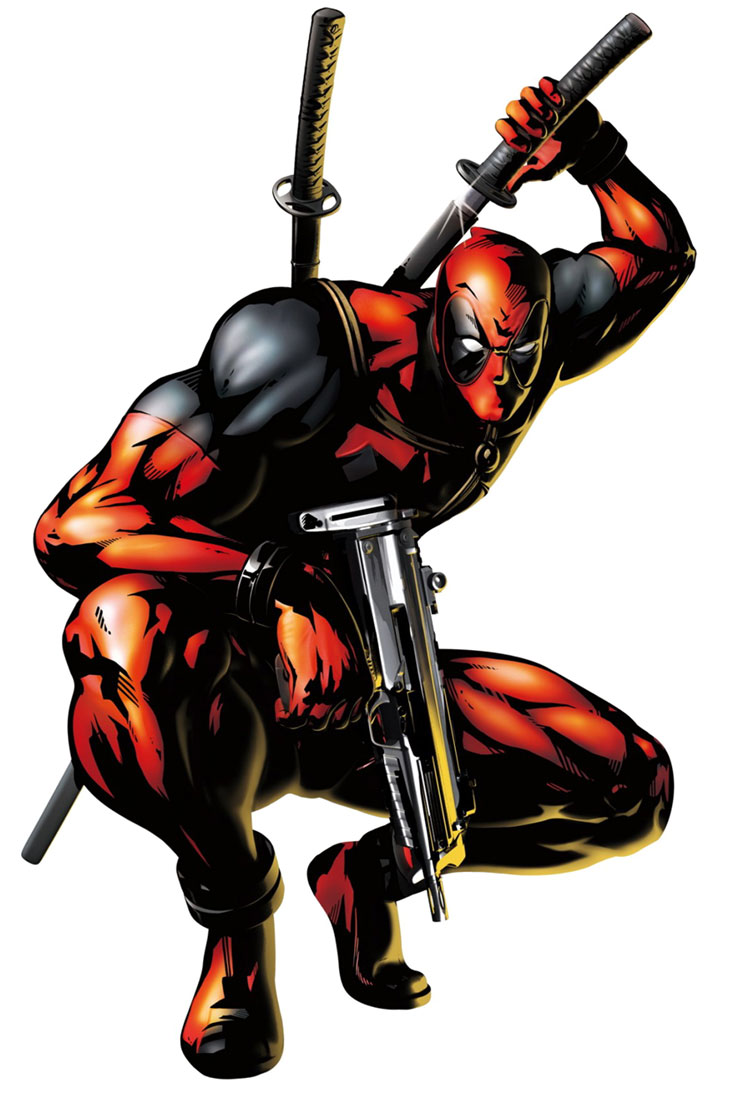