The Bee Gees were a pop music band formed in 1958. The band's line-up consisted of brothers Barry, Robin, and Maurice Gibb. The trio were successful for most of their decades of recording music, but they had two distinct periods of exceptional success: as a popular music act in the late 1960s and early 1970s, and as prominent performers of the disco music era in the late 1970s. The group sang recognisable three-part tight harmonies; Robin's clear vibrato lead vocals were a hallmark of their earlier hits, while Barry's R&B falsetto became their signature sound during the late 1970s and 1980s. They wrote all of their own hits, as well as writing and producing several major hits for other artists. More: en.wikipedia.org. 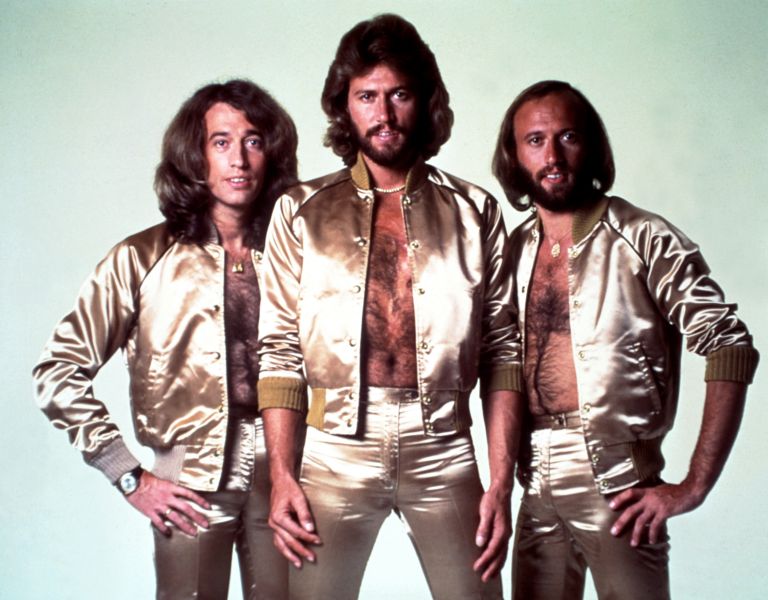