Hard Candy is the eleventh studio album by American singer-songwriter Madonna. It was released on April 19, 2008, by Warner Bros. Records. The album was her final studio album with the record company, marking the end of a 25-year recording history. Madonna started working on the album in early 2007, and collaborated with Justin Timberlake, Timbaland, The Neptunes and Nate "Danja" Hills. The Pet Shop Boys were also asked to collaborate with Madonna on the album by Warner Bros., but the record company later changed their mind and withdrew their invitation. More: en.wikipedia.org. 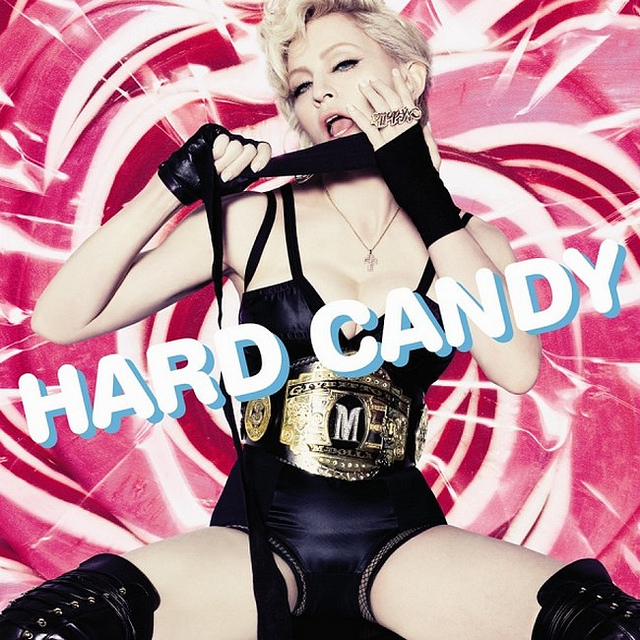 Kings & Queens of the Underground

In Search of Sunrise 5: Los Angeles