Madonna as a songwriter - discussion

Madonna Louise Ciccone (born August 16, 1958) is an American singer, songwriter, actress, dancer, and businesswoman. She achieved popularity by pushing the boundaries of lyrical content in mainstream popular music and imagery in her music videos, which became a fixture on MTV. Madonna is known for reinventing both her music and image, and for maintaining her autonomy within the recording industry. Music critics have acclaimed her musical productions which have also been known to induce controversy. Often referred to as the "Queen of Pop", she is cited as an influence among other artists around the world. More: en.wikipedia.org. 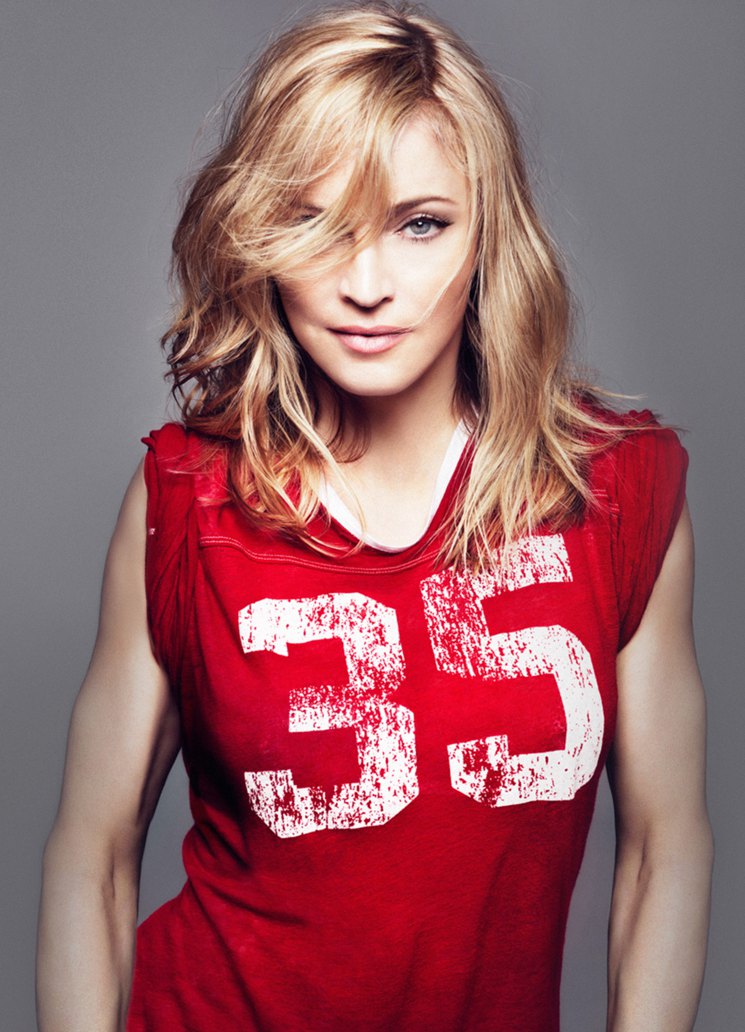 How influential was David Bowie's music?