Iggy Pop as a songwriter - discussion

Iggy Pop (born James Newell Osterberg, Jr.; April 21, 1947) is an American singer-songwriter, musician and actor. He is the vocalist of influential proto-punk band The Stooges, who reunited in 2003, and has been known for his outrageous and unpredictable stage antics.

Pop's music has encompassed a number of styles over the course of his career, including garage rock, hard rock, new wave, jazz, art rock and blues. Though his popularity has fluctuated through the years, many of Pop's songs have become well-known, including "Lust for Life", "The Passenger", "Real Wild Child", "Candy" (a duet with Kate Pierson of The B-52's), "China Girl", "Nightclubbing", "Search and Destroy" and "I Wanna Be Your Dog".

In 2010, The Stooges were inducted into the Rock and Roll Hall of Fame. More: en.wikipedia.org. 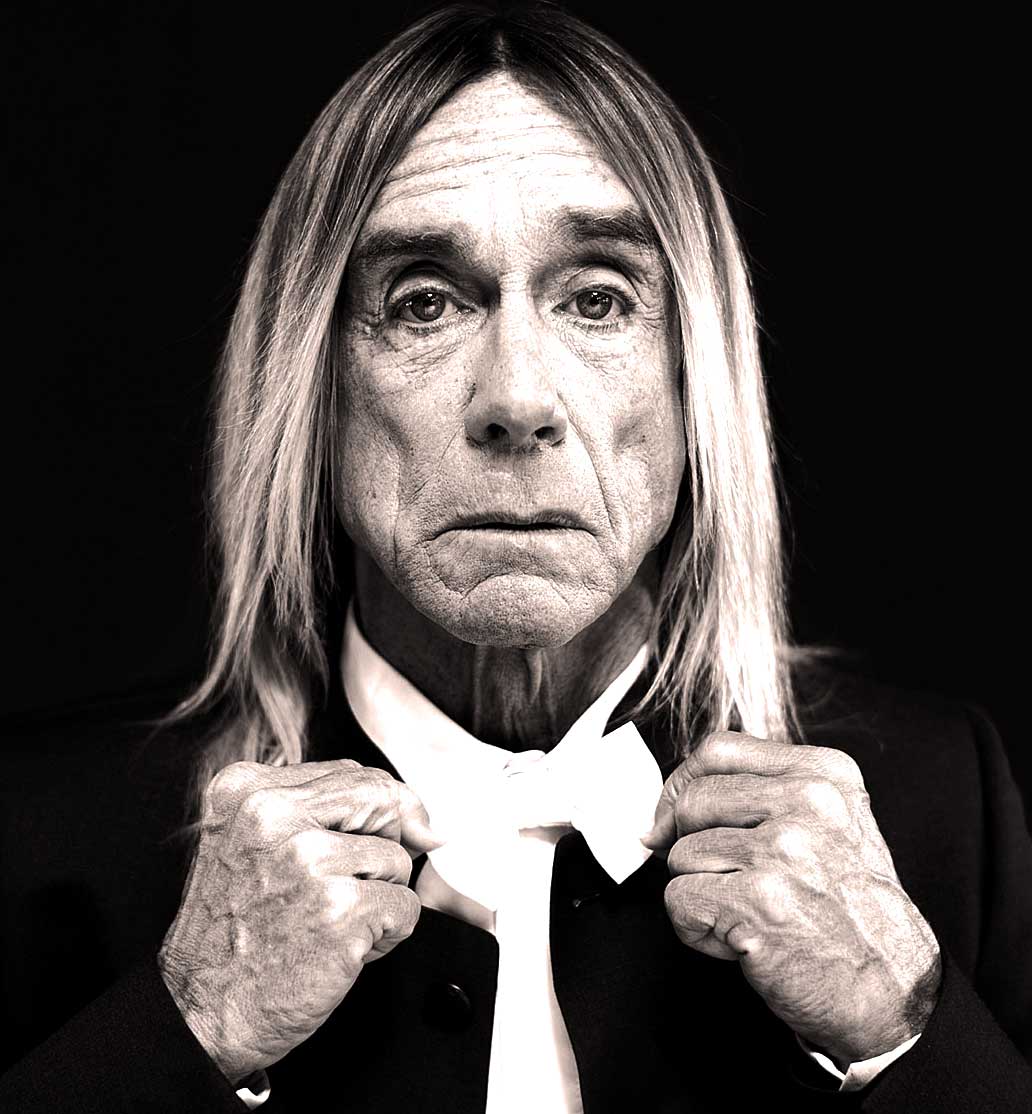