Pin Ups is the seventh album by David Bowie, containing cover versions of songs, released in 1973 on RCA Records. It was his last studio album with the bulk of 'The Spiders from Mars', his backing band throughout his Ziggy Stardust phase; Mick Woodmansey was replaced on drums by Aynsley Dunbar.

A version of The Velvet Underground's "White Light/White Heat" was recorded during the sessions. It was never released; Bowie donated the backing track to Mick Ronson for his 1975 album Play Don't Worry. 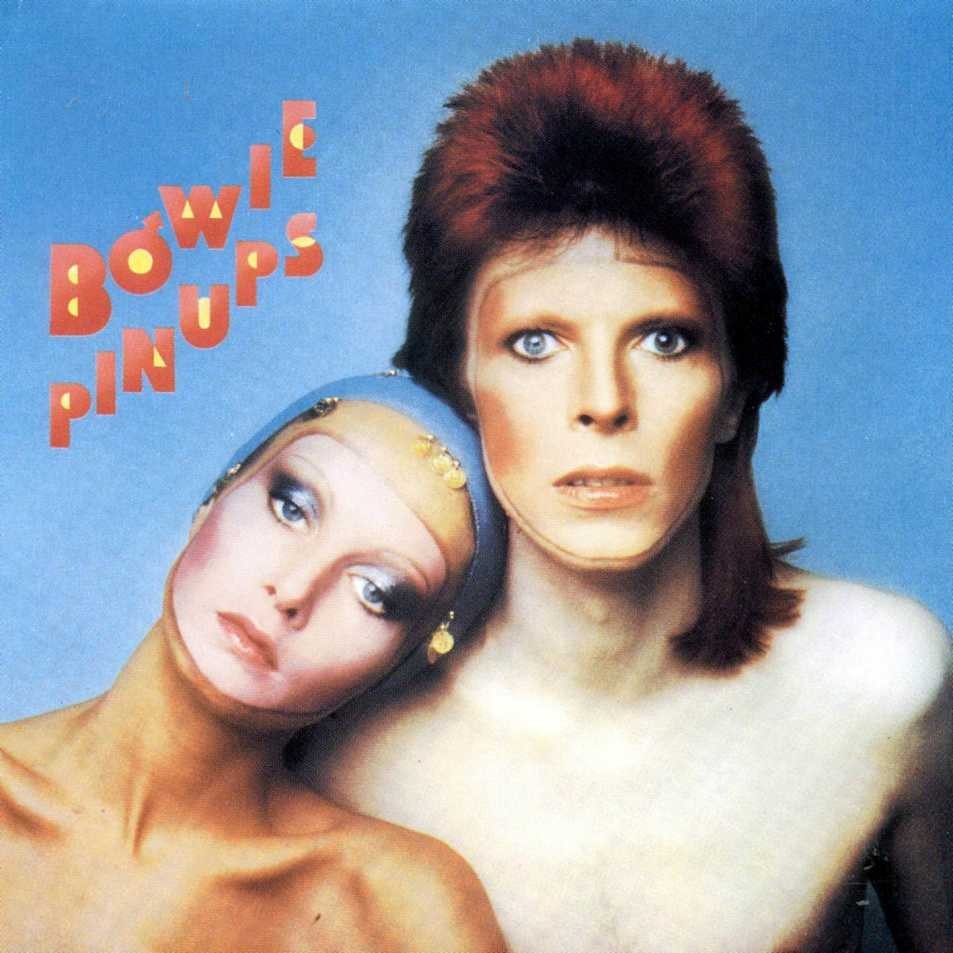