Golden Heart is the debut solo album by British singer-songwriter and guitarist Mark Knopfler, released on 26 March 1996 by Vertigo Records internationally and Warner Bros. Records in the United States. Following a successful career leading the British rock band Dire Straits and composing film soundtrack albums, Knopfler produced his first solo album, drawing upon the various musical endeavors in which he has engaged since emerging as a major recording artist in 1978. The album reached the top ten position on album charts in Austria, Belgium, Finland, Italy, the Netherlands, Norway, Sweden, Switzerland, and the United Kingdom. The album peaked at 105 on the Billboard 200 in the United States. More: en.wikipedia.org. 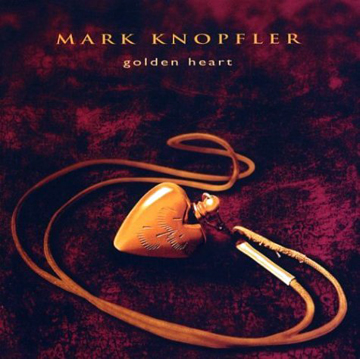