Judd Apatow (born December 6, 1967) is an American producer, writer, director, actor, and comedian. He is best known for his work in comedy films, and is the founder of Apatow Productions and also developed the television series Freaks and Geeks, Undeclared and Girls. Apatow's work has won numerous awards including a Primetime Emmy Award (for The Ben Stiller Show), a Hollywood Comedy Award, and an AFI Award for Bridesmaids. His films have also been nominated for Grammy Awards, PGA Awards, Golden Globe Awards, and Academy Awards. More: en.wikipedia.org. 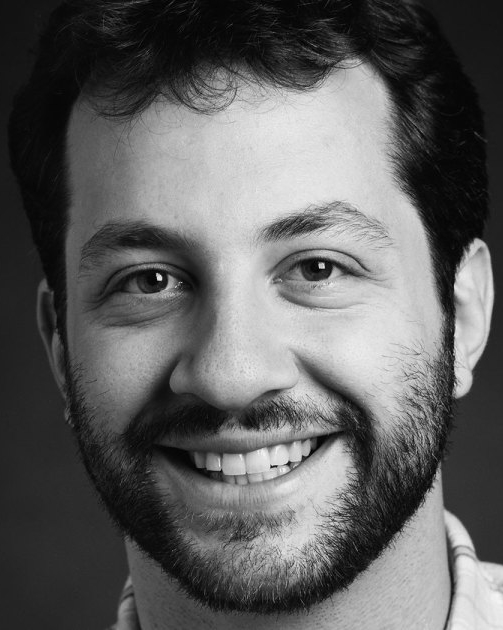