With origins in ancient India, karma is a key concept in Hinduism, Buddhism, Jainism, Sikhism, and Taoism. More: en.wikipedia.org.

What about when the intent and actions of one individual affects another? For example, what about when an adult sexually molests a child? You could hardly argue that the child's intent and actions, even if some of their intentions and actions are bad, are deserving of the suffering the child goes through. And child molesters are sometimes successfully prosecuted and sometimes not. For those molesters who are not tried and convicted or even publicly accused, how is it that they suffer for their actions?

Or let's take the case of serial killer John Wayne Gacy. Sure, he was eventually caught and punished for his crimes, but what about all the young men he killed? What terrible intentions did they have or what deeds did they commit that justified the bad karma of being murdered and buried under the concrete slab in ol' Johnny's basement?

And what about Martin Luther King Jr.? He had undeniably good intentions and committed undeniably good acts. And what was his Karma? He was assassinated for his trouble. So no, I don't believe in Karma.

King's assassination rebounded upon those who wanted him dead, amplifying his message. I suspect that, if he knew what his death would bring about, he would have stayed up on that balcony. I admire this approach, but good actions tend to produce good outcomes.

What do you have to say about my other two examples?

In Gacy's case, lots of the people he targeted were vulnerable. It's a tough thing to admit, but a lot of victims put themselves into danger because of their own predilections. Let me clear: I am not saying that victims of abduction or rape or anything deserve to be harmed. Ever. That is an evil point. But abused people often find themselves back with abusers again and again, because of the psychology. There's a cyclical aspect: The self-hatred that they have invites hatred and abuse from others.

And why does the child molester molest? Often because s/he was molested or abused or harmed somehow as a child. Again, negative action begets negative action.

And Gacy needed no punishment, nor did the child molester: Their lives are overwhelmingly already hellish. You don't need to take a Socratic philosophical approach here: Just look at the distinction between eudaemonic and hedonic happiness. In fact, the idea that prison is a punishment is itself deeply problematic. For many prisoners, the punishment is what they did to get in, and the imprisonment is an opportunity for redemption.

I think the challenge is that we want to view karma as a statement of justice and it's more of a statement of fact, and it is true on average rather than in every case.

I view karma as an empirical statement about the way that one's behavior and psychology tends to impact others. (If reincarnation exists, then karma would likely apply to that cycle as well, but it in fact could not). It is a representation of the fact that evil deeds tend to beget retaliation, but more importantly, that the person who commits evil deeds condemns themselves to a world where people do evil deeds to each other. The person in that situation deprives themselves of the opportunity for trust. They behave from fear and momentary egoism, which deprives them of true happiness.

However, unfortunately, many horrible crimes do go unpunished. Karma is an average: It is not an absolute.

Not really, there are plenty of people who have broken the law, did terrible things that have never any "karma" come back on them. Or worst yet not only did terrible things but are now celebrated as a "heroes". So there really is no karma and when bad things do happen to bad people that has more to do with the situation they put themselves in rather than some cosmic balancing act. 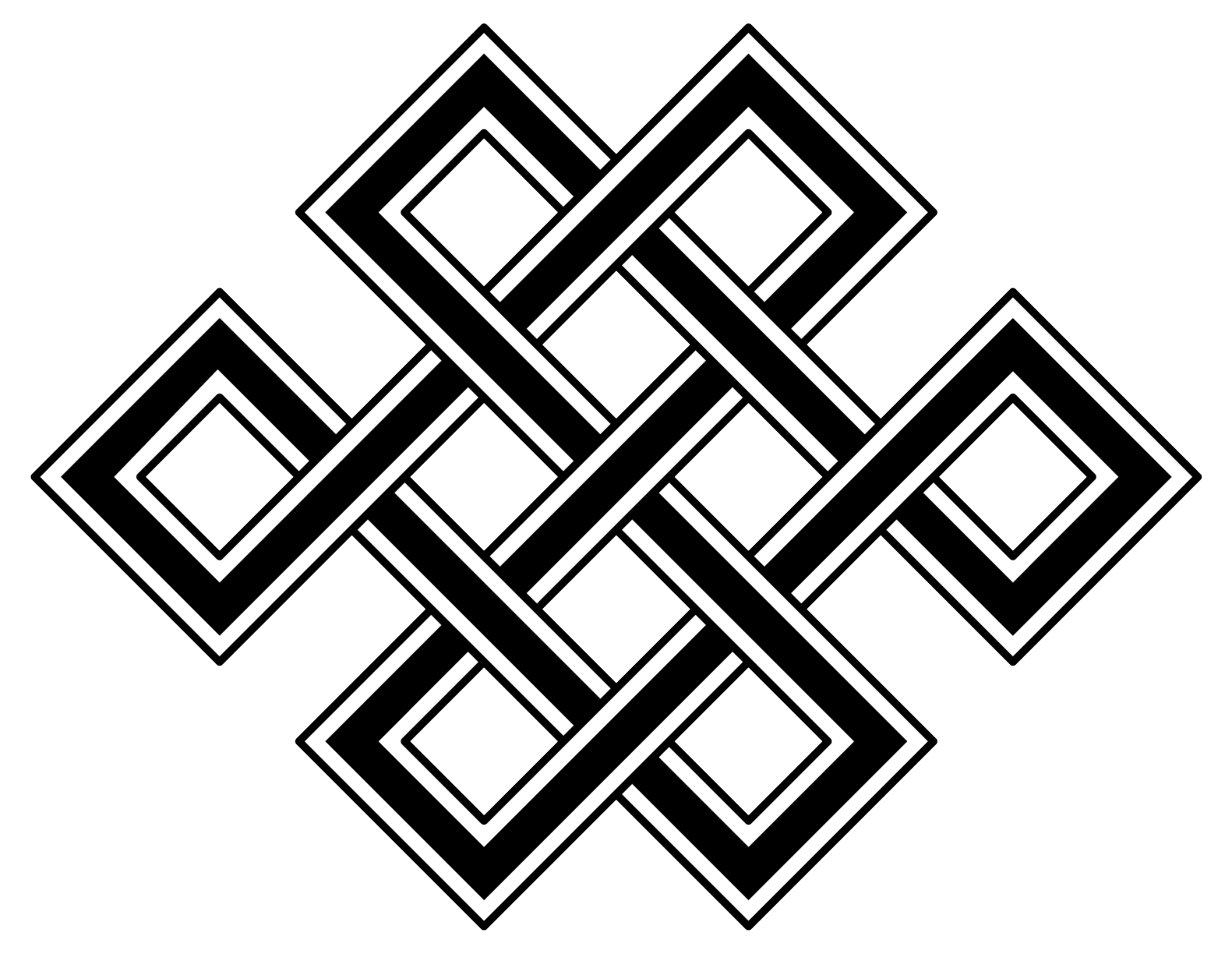 Can anything be absolutely random?
11
Do you think there's something after death?
2
Is marriage important to you? (from a spiritual point of view)

Is there some intelligent force behind the Universe?
What do you think is the meaning of life?
2
Is it better to die now and be honored or live and be forgotten?
2
To be, or not to be?
9
Do you think the Universe has a purpose?
Why is there something instead of nothing?

Is it objectively wrong to require women to cover their faces?
Is life more a struggle or joy?
5
Was the world and life designed perfectly?
7
Do you have faith in humanity?
7
Is the Universe a result of an accident?
19
Does illegal downloading of music or films make you feel bad about yourself?
12
Are there people who deserve to die?