Eli Raphael Roth (born April 18, 1972) is an American film director, producer, writer and actor. He is known for directing the horror film Hostel and its sequel, Hostel: Part II. He is also known for his role as Donny "The Bear Jew" Donowitz in Quentin Tarantino's war film Inglourious Basterds for which he won both a SAG Award (Best Ensemble) and a BFCA Critic's Choice Award (Best Acting Ensemble). Journalists have included him in a group of filmmakers dubbed the Splat Pack for their explicitly violent and bloody horror films. In 2013, Roth received the Visionary Award for his contributions to horror, at the Stanley Film Festival. More: en.wikipedia.org. 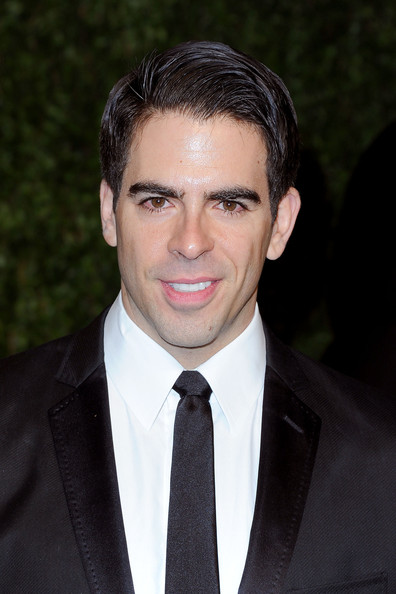