Duff McKagan as a musician (as an artist, in whole) - discussion

Michael Andrew "Duff" McKagan (born February 5, 1964) is an American musician, singer, songwriter and author. He is best known for his twelve-year tenure as the bassist of the hard rock band Guns N' Roses, with whom he achieved worldwide success in the late 1980s and early 1990s. During his later years with the band, he released a solo album, Believe in Me (1993), and formed the short-lived supergroup Neurotic Outsiders.

Following his departure from Guns N' Roses in 1997, McKagan briefly reunited with his pre-success Seattle punk band 10 Minute Warning. He then formed the still-active hard rock band Loaded, in which he performs lead vocals and rhythm guitar. Between 2002 and 2008, he played bass in the supergroup Velvet Revolver with his former Guns N' Roses band mates Slash and Matt Sorum. He joined Jane's Addiction for a brief tenure in 2010. He was inducted into the Rock and Roll Hall of Fame in 2012 as a member of Guns N' Roses.

In addition to his musical career, McKagan has established himself as a writer. He has written weekly columns on a wide variety of topics for SeattleWeekly.com, Playboy.com, and ESPN.com. A former high school drop-out, he attended Seattle University's Albers School of Business and Economics in the early 2000s, and subsequently founded the wealth management firm Meridian Rock. More: en.wikipedia.org. 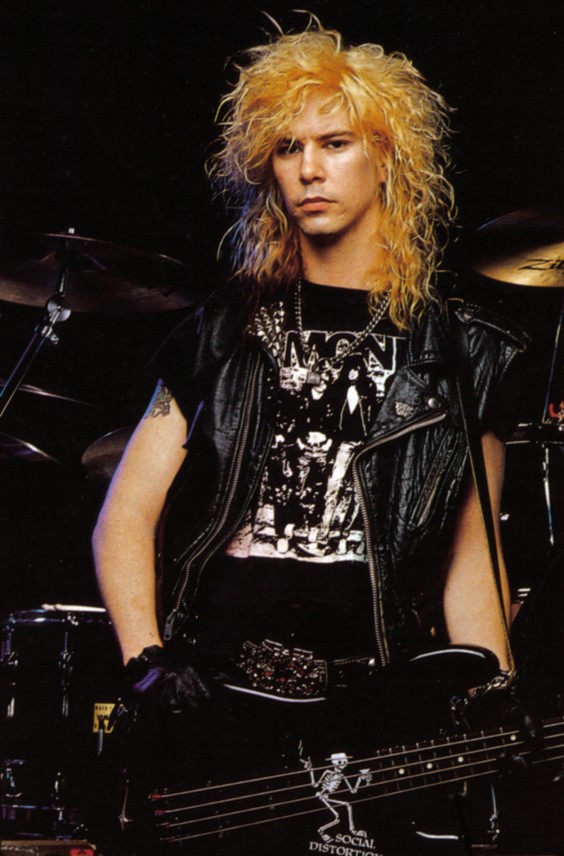