Ozzy Osbourne as a songwriter - discussion 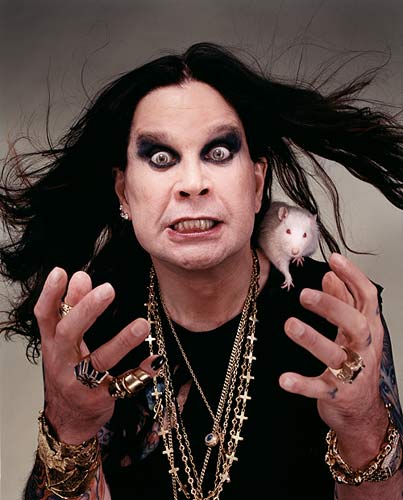