Sir George Henry Martin (born 3 January 1926) is an English record producer, arranger, composer, conductor, audio engineer, and musician. He is sometimes referred to as "the Fifth Beatle" in reference to his extensive involvement on each of the Beatles' original albums. He produced 30 number-one hit singles in the United Kingdom and 23 number-one hits in the United States.

In recognition of his services to the music industry and popular culture, he was made a Knight Bachelor in 1996. More: en.wikipedia.org. 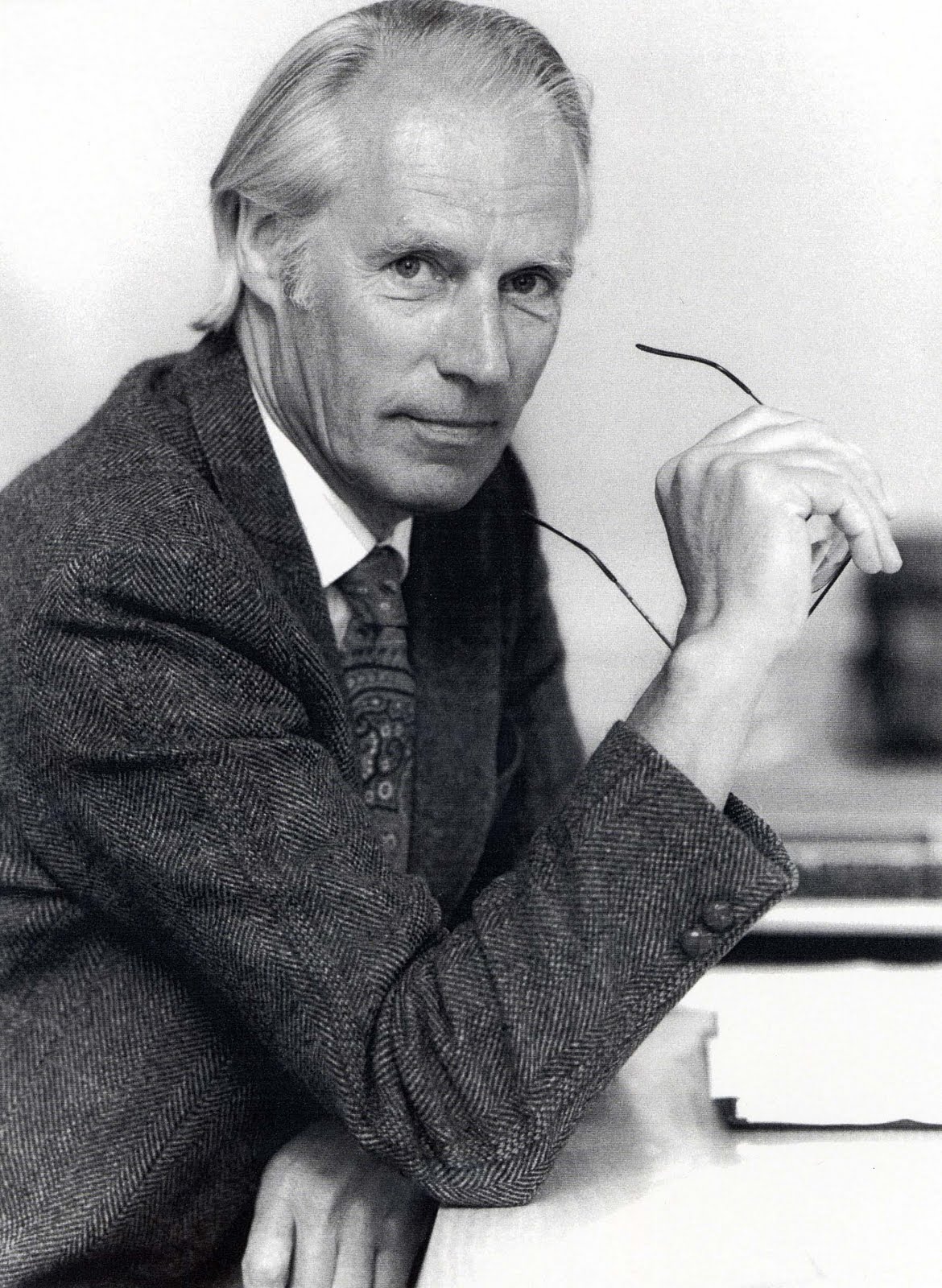