David Koch as an entrepreneur - discussion

David Hamilton Koch (born May 3, 1940) is an American businessman, philanthropist, political activist, and chemical engineer. He joined the family business Koch Industries, a conglomerate that is the second-largest privately held company in the United States, in 1970. He became president of the subsidiary Koch Engineering in 1979, and became a co-owner of Koch Industries, with older brother Charles, in 1983. He is now an executive vice president. More: en.wikipedia.org. 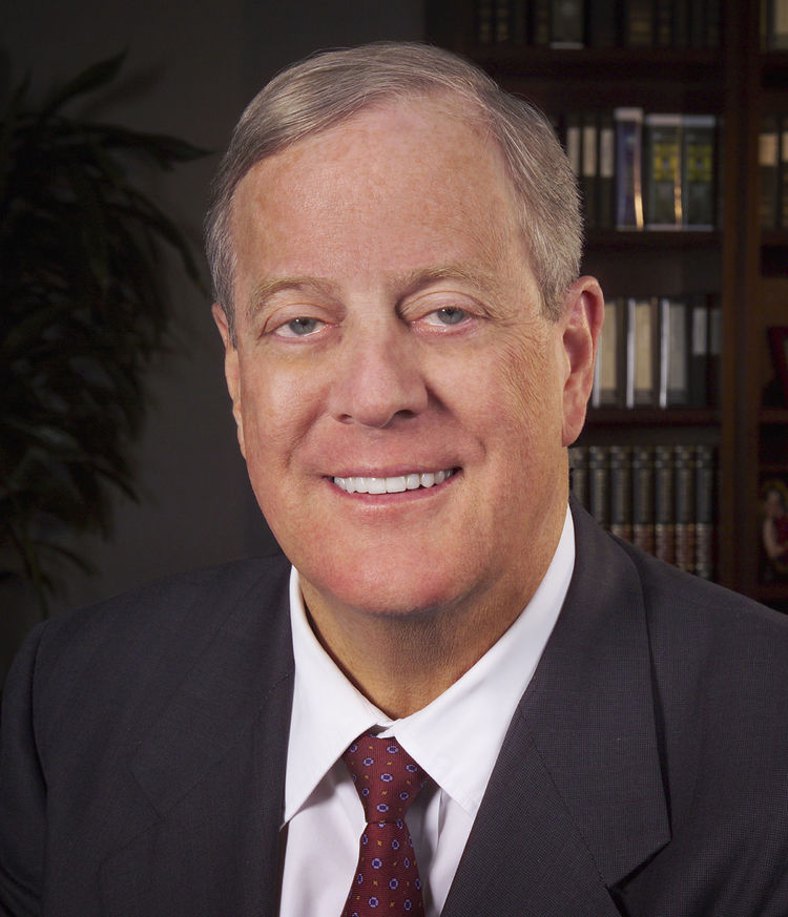 Martin Shkreli
1
What are key factors of Bill Gates' success?

Sergey Brin
2
Is Kanye West too arrogant?
3
Do you like Vladimir Putin?