Zhao Wei (born 12 March 1976), also known as Vicki Zhao, is a Chinese actress, pop singer, and film director. She is considered one of the "Four Dan Actresses" in China.

While studying at Beijing Film Academy, Zhao became an Asian superstar overnight in 1998-1999 for starring as Xiaoyanzi ("Little Swallow") in the TV series My Fair Princess, for which she also won a Golden Eagle Award. In 1999 she also began a singing career with her debut album Swallow.

Zhao has starred in many box-office hits over the years, including Shaolin Soccer (2001), Red Cliff (2008-2009), Painted Skin (2008) and Painted Skin: The Resurrection (2012). She has received awards from the Shanghai International Film Festival, Huabiao Awards, Changchun Film Festival, Hundred Flowers Awards and Shanghai Film Critics Awards for films like A Time to Love (2005) and Mulan (2009). While focusing her career on films, she also starred in highly-popular TV series such as Romance in the Rain (2001) and Moment in Peking (2005). More: en.wikipedia.org. 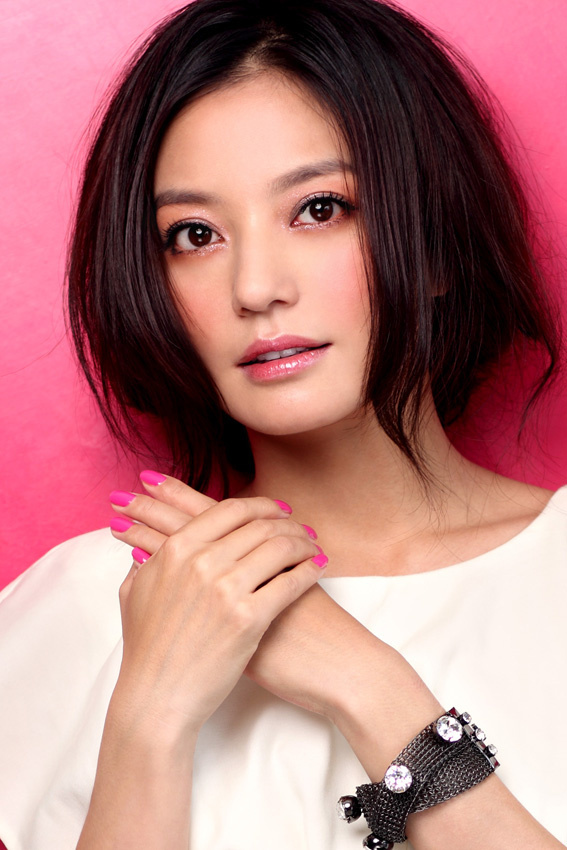