Tekken 7 (鉄拳7) is a fighting game developed and published by Bandai Namco Entertainment as the ninth installment in the Tekken series. The game is the first in the series to make use of the Unreal Engine. Tekken 7 had a limited arcade release in Japan on February 18, 2015, followed by another unfinished release on March 18, 2015. The game is still in beta stage.

It is scheduled to be released for PlayStation 4 and is also designed to be functional with the upcoming PlayStation VR system. More: en.wikipedia.org. 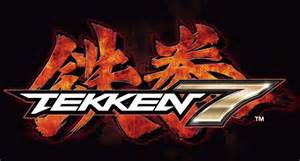 Shroud of the Avatar: Forsaken Virtues