Hearthstone: Heroes of Warcraft as a PC game - discussion

Hearthstone: Heroes of Warcraft is an online collectible card game developed by Blizzard Entertainment. It is free-to-play with optional purchases to acquire additional cards and access content quicker. The game was announced at the Penny Arcade Expo in March 2013 and released on March 11, 2014. Hearthstone is available on both Microsoft Windows and OS X systems, and is also available on iOS and Android touchscreen devices. New content for the game involves the addition of new card sets and gameplay, taking the form of either expansion packs or single-player adventures that reward the player with collectible cards upon completion. More: en.wikipedia.org. 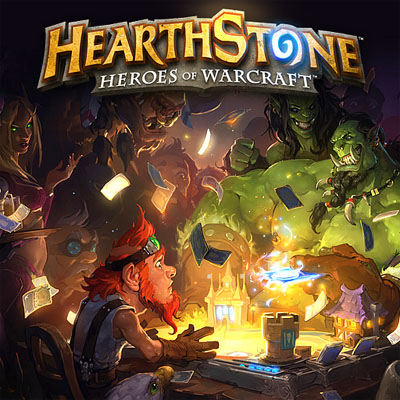