Mistwalker Corporation (ミストウォーカー Misutowōkā) is a Japanese video game development studio founded by Hironobu Sakaguchi (the creator of the popular Final Fantasy series) in 2004, with the financial backing of Microsoft. The logo and name were trademarked in 2001. Based in Tokyo, Mistwalker is a co-developer similar to Red Entertainment and Armor Project, outsourcing development duties to other companies (including Artoon and feelplus), preferring to focus primarily on the story and music portions of game development, as well as generally overseeing the process. Nobuo Uematsu, known for his work in the Final Fantasy series, has written music for various games developed by Mistwalker.

Sakaguchi is the president of the studio, and Kensuke Tanaka, the producer of the PlayOnline system, is the vice president. More: en.wikipedia.org. 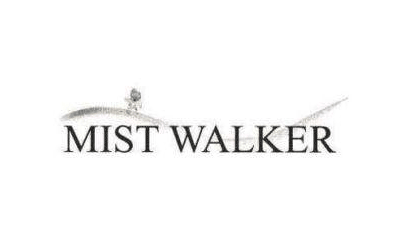 Steam or Origin, which is the better digital distribution platform?