Rockstar Games is a multinational video game developer and publisher based in New York City, owned by Take-Two Interactive following its purchase of British video game publisher BMG Interactive. The publisher is known for the Grand Theft Auto, Max Payne, Red Dead, Midnight Club, Bully, Manhunt, The Warriors games and L.A. Noire, as well as the use of open world, free roaming settings in their games. It comprises studios that have been acquired and renamed as well as others that have been created internally. While many of the studios Take-Two Interactive has acquired have been merged into the Rockstar brand, several other recent ones have retained their previous identities and have become part of the company's 2K Games division. The Rockstar Games label was founded in 1998 by the British video game producers Sam Houser, Dan Houser, Terry Donovan, Jamie King and Gary Foreman. More: en.wikipedia.org. 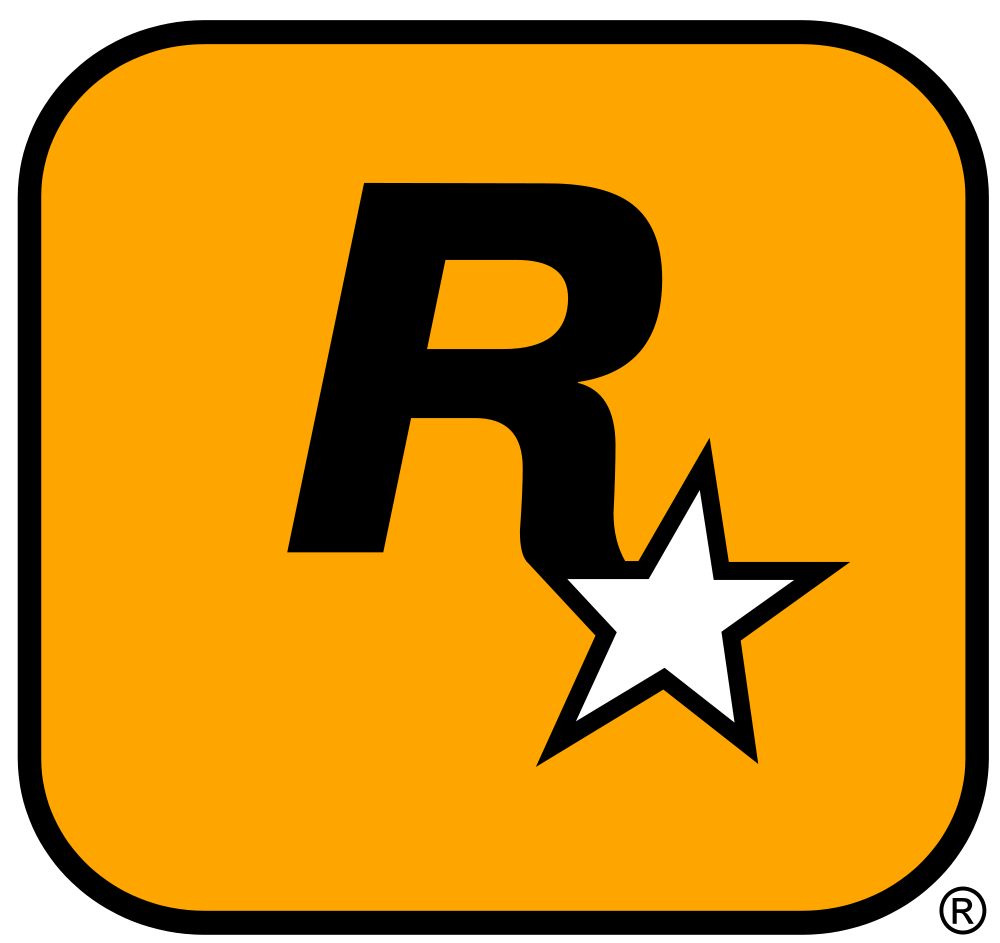