The Witcher 3: Wild Hunt as an Xbox game - discussion

The Witcher 3: Wild Hunt (Polish: Wiedźmin 3: Dziki Gon) is an action role-playing video game set in an open world environment, that was developed by Polish video game developer CD Projekt RED. It was released for Microsoft Windows, PlayStation 4, and Xbox One on May 19, 2015.

The game is the third in the series, preceded by The Witcher and The Witcher 2: Assassins of Kings, which are based on the series of fantasy novels of the same title by the Polish author Andrzej Sapkowski, but take place after them. More: en.wikipedia.org. 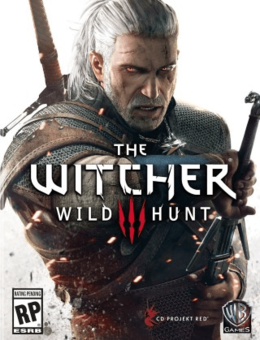 The Witcher 3: Wild Hunt
2
Do you prefer 2D or 3D graphics for video RPGs?
Fallout 4 vs. The Witcher 3 - which game is better?