Half-life 2: Episode One as an Xbox game - discussion

Half-Life 2: Episode One is a first-person shooter video game, the first in a series of episodes that serve as the sequel for the 2004 Half-Life 2. It was developed by Valve Corporation and released on June 1, 2006. Originally called Half-Life 2: Aftermath, the game was later renamed to Episode One after Valve became confident in using an episodic structure for the game. Similar to Half-Life 2, Episode One also uses the Source game engine. The game debuted new lighting and animation technologies, as well as AI sidekick enhancements. More: en.wikipedia.org. 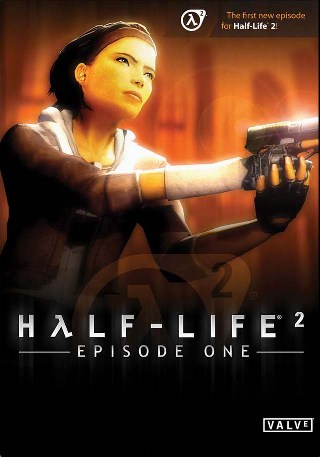