Far Cry 3 is set on a tropical island between the Indian and Pacific Oceans. After a vacation goes awry, protagonist Jason Brody must save his friends, who have been kidnapped by pirates and escape from the island and its unhinged inhabitants.

As the third installment in the Far Cry series, Far Cry 3 was critically acclaimed upon release, with reviewers praising its world design, open-ended gameplay and story, while the game's multiplayer mode was criticized. Following the game's success, Ubisoft announced a sequel, Far Cry 4. More: en.wikipedia.org. 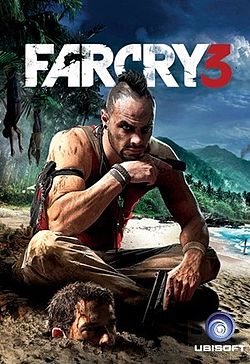