The GP2X Caanoo, branded as CAANOO, is an open source, Linux-based handheld video game console and portable media player developed by the South Korean company GamePark Holdings. It was released on August 16, 2010 in South Korea, United States and Canada, and were also sold throughout Europe. It is the successor to the GP2X Wiz, and was showcased at the Electronic Entertainment Expo 2010. The device's launch price was about US$150. More: en.wikipedia.org. 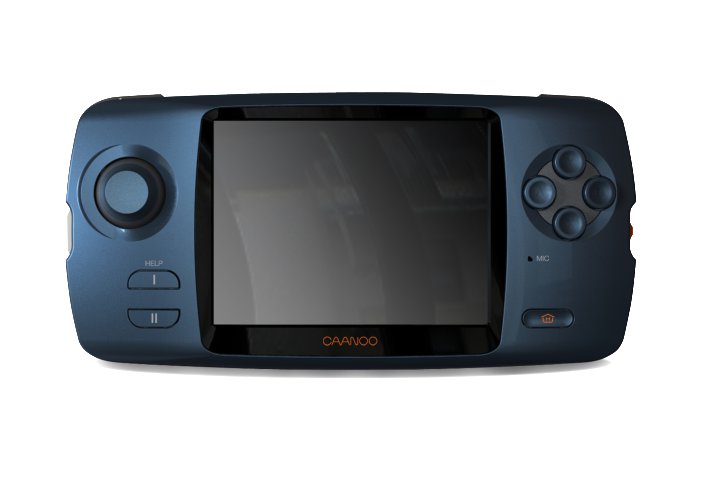