The PlayStation Portable (officially abbreviated as PSP) is a handheld game console developed by Sony. Development of the console was announced during E3 2003, and it was unveiled on May 11, 2004, at a Sony press conference before E3 2004. The system was released in Japan on December 12, 2004, in North America on March 24, 2005, and in the PAL region on September 1, 2005. It primarily competed with the Nintendo DS, as part of the seventh generation of video games. More: en.wikipedia.org. 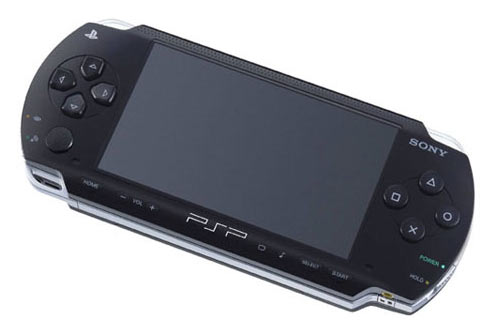