He played in the National Hockey League (NHL) for 12 seasons, starting with 10 with the Boston Bruins followed by two with the Chicago Black Hawks. As of today Orr remains the only defenceman to have won the league scoring title with two Art Ross Trophies. He holds the record for most points and assists in a single season by a defenceman. Orr won a record eight consecutive Norris Trophies as the NHL's best defenceman and three consecutive Hart Trophies as the league's most valuable player (MVP). Orr was inducted into the Hockey Hall of Fame in 1979 at age 31, the youngest to be inducted at that time. More: en.wikipedia.org. 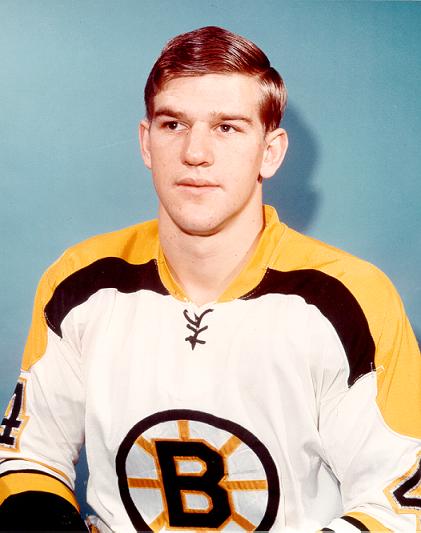