Jesse Ventura as a politician - discussion

James George Janos (born July 15, 1951) better known by his stage name Jesse Ventura is an American former professional wrestler, actor, political commentator, author, naval veteran, and politician who served as the 38th Governor of Minnesota from 1999 to 2003. He was the first and only member of the Reform Party to win a major government position, but later joined the Independence Party of Minnesota.

Ventura was a U.S. Navy Underwater Demolition Team member during the time of the Vietnam War. After leaving the military, he embarked on a professional wrestling career from 1975 to 1986, taking the ring name Jesse "The Body" Ventura. He had a long tenure in the World Wrestling Federation as a performer and color commentator, and was inducted into the WWE Hall of Fame in 2004. Near the end of his wrestling career, Ventura started acting, appearing in films such as Predator and The Running Man (1987). 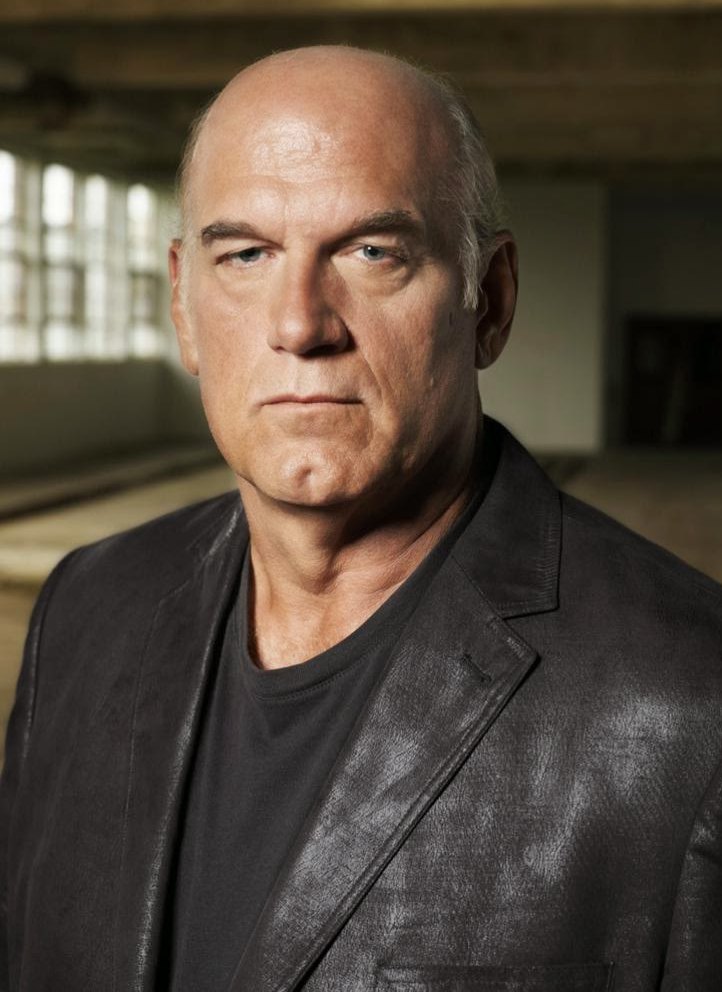