Second Foundation as a novel - discussion

Second Foundation is the third novel published of the Foundation series by Isaac Asimov, and the fifth in the in-universe chronology. It was first published in 1953 by Gnome Press. 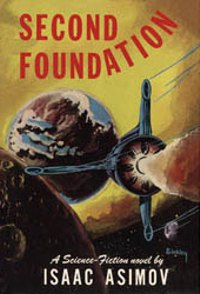