Should we have the ability to vote against?

The turnout in the last elections to the Polish parliament amounted to 48.92%. This means that more than half of eligible voters did not enjoy this right. Why?

This is easier to understand if you repaint the situation and imagine that compete in elections: a thief, crook and gangster. Would you like to see among the team a decent man..but in this fable unfortunately he is absent. You can not vote for him because there is no such option. Thus, for which one you vote?

If ever you decide to go vote, then the only thing you have left is guided by the principle of choosing the lesser evil. Perhaps you select a cheater because you think it might be for you better than the thief. Many people, however, do not go to vote at all. Some go and protest (which no one will notice) gives invalid votes.

Polish electoral law is constructed so that in the elections to the parliament voter turnout does not matter. 99.9% can not go to vote. Members choose themselves and will decide the fate of those who did not go to vote.

And what can you do in this situation as a voter, who does not like neither A nor B? You have 3 options. The first way - you vote for A or B. The possibility of a second - not voting for (or give invalid vote). Option Three - you vote on C (but also you do not like).

Probably many times have you heard / out sentence like: 'if party B wins the election I'm going away from this country.' What does this really mean? This means that the speaker of this sentence is concerned tha B wins. Key victory for him in the election is not who will win. The bottom line is who absolutely should not win. What can you do now if you know that B absolutely should not win ? You can make only one thing - vote for party A. And you vote for A, not because you want to govern you. You vote for them just to not allow party B ruled you.

The proposal to change the situation.

You have as a citizen the right to vote. One vote. But now it must be the voice FOR. Unless you do not go to vote.

I suggest amending the electoral code in such a way that every citizen could use its influence not only the FOR, but also AGAINST.

It's a simple, transparent, equitable and truly democratic principle. I as a citizen have the right to one vote. My vote may be +1 (FOR), but can also be -1 (AGAINST). To see who wins the election determines the balance of positive and negative votes.

The election was attended by 3.9 million people eligible to vote.

And here there are questions - why no win party B, since up to 400,000 citizens of this country do not want their victories? Why do people have to vote for the party A just to party B did not win?

There are many people, in which resides the negative energy when they think about politics. I am one of them. I do not have a candidate but can easily find someone, about whom I am sure that I do not want to win. I want to have the right to express my opinion in elections. If you do not see anyone among the candidates who support and for whom to vote FOR, I want to have the right to use my vote against someone of whom I know that should not to win.

What will change to introduce such a solution?

Definitely will increase voter turnout. to the elections will go the people who currently do not go because no candidate did not convince them.

The description does not have the correct format – parts of it should be an opinion instead. (this topic can be rewritten (new topic))

0 opinions, 0 replies
Add your opinion:
Challenge someone to answer this topic:
Invite an OpiWiki user:
OR
Invite your friend via email:
@
click for template
x
OR
Share it:
Share this discussion via OpiWiki smartlink:
OR 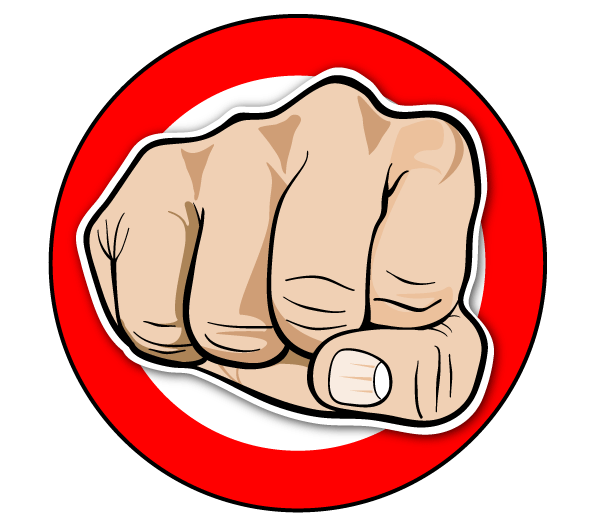 Add your opinion
Status:
Closed
Views:
621
subscribe
For new opinion notification
Voting
(2 votes)
+1
-0
Interesting
Share discussion:
more »
Edit
Flag
Info
Started by afterburner.
At: debate, forum.
See also:
8
Would you like the voting system for U.S. presidential election to be changed?
What should be the voting age?
15
Should it be required to pass a test to be allowed to vote in elections?
1
Should prisoners have the right to vote?
1
Before voting, should people be required to take a true/false test demonstrating they understand what they are voting on?
23
Should a Photo ID be required to cast a vote?
5
Should voting in elections be mandatory?
19
Should first-past-the-post voting be abolished in the U.S.?
4
Should e-voting be a new standard in the election voting system?
9
Should there be a limit on the election campaigns finance in the U.S.?
23
Why people elected Barack Obama as President (twice)?
1
Why Donald Trump outperformed Mitt Romney in the Latino vote?
8
Would a group of people selected at random do a better job addressing the nation’s problems than the current Congress?

Was it disrespectful to democracy and people who voted for Donald Trump to protest right after the election?
1
Merkel admits there are no go zones, what should be done now.

How much do you care about making the world a better place?

Should drones be used for law enforcement purposes?
2
Do you believe racism is on the incline, or decline? And, why?
4
Should corporations like Google be legally allowed to force their users to use their other services?
10
Do you think Israel's actions in current Middle East conflict are justified?