The Conservative Party, officially the Conservative and Unionist Party, is a centre-right political party in the United Kingdom. It is the majority party in the House of Commons, having won 330 seats at the 2015 general election. Between 2010-15, it was the largest single party with 303 Members of Parliament and governed in coalition with the Liberal Democrats. It is the largest party in local government with 8,296 councillors.

The Conservative Party was founded in 1834 from the Tory Party—giving rise to the Conservatives' colloquial name of Tories—and was one of two dominant parties in the 19th century, along with the Liberal Party. In the 1920s, the Liberal vote greatly diminished and the Labour Party became the Conservatives' main rivals. Conservative Prime Ministers led governments for 57 years of the 20th century, including Winston Churchill (1940–45, 1951–55) and Margaret Thatcher (1979–90). Thatcher's tenure led to wide-ranging economic liberalisation and saw the Conservatives become the most eurosceptic of the three major parties. More: en.wikipedia.org. 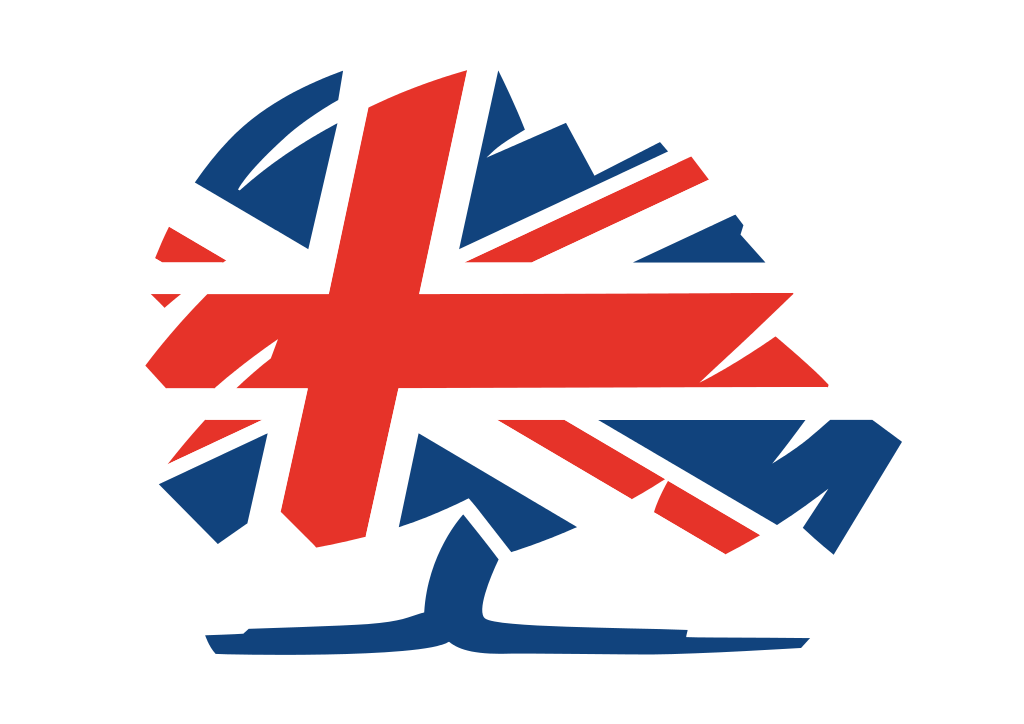 Labour Party
What do you think about the future of Liberal Democrats?

Liberal Democrats
8
If you could create a completely new political system in the U.S., what it would be like?

Republican Party
8
Do we need political parties in today's world?
3
Do you think there's a chance for any party to challenge the Democratic Party or the Republican Party in the next 10 years?

American Conservative Party
5
"The biggest divide in the U.S. isn't between Democrats and Republicans, it's between people who care and people who don't care"

Nigel Farage
How would you rate the standard of politics in the United Kingdom?

Should Britain abolish the monarchy?