Jim Sensenbrenner as a politician - discussion

Frank James "Jim" Sensenbrenner, Jr. (born June 14, 1943) is an American politician who has been a member of the Republican Party in the United States House of Representatives since 1979, representing Wisconsin's 5th congressional district. The district, the state's most Reupublican, includes many of Milwaukee's northern and western suburbs, and extends into rural Jefferson County. It was numbered as the 9th District until 2003. More: en.wikipedia.org. 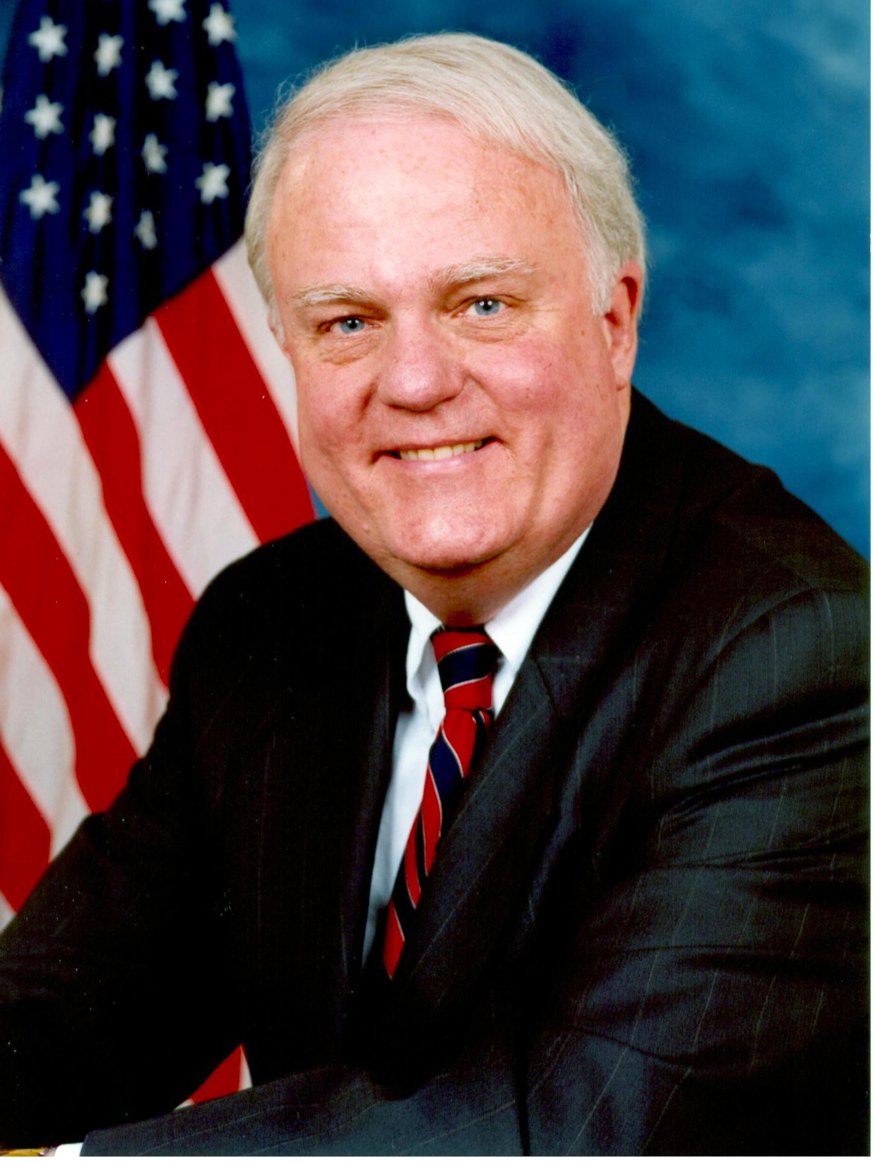