Blizzard Entertainment, Inc. is an American video game developer and publisher founded February 8, 1991, under the name Silicon & Synapse by three graduates of the University of California, Los Angeles, Michael Morhaime, Frank Pearce, and Allen Adham and is currently a subsidiary of American company Activision Blizzard. Based in Irvine, California, the company originally concentrated primarily on the creation of game ports for other studios before beginning development of their own software in 1993 with the development of games like Rock n' Roll Racing and The Lost Vikings. In 1994 the company became Chaos Studios then Blizzard Entertainment, Inc. after being acquired by distributor Davidson & Associates.

On July 9, 2008, Activision officially merged with Vivendi Games, culminating in the inclusion of the Blizzard brand name in the title of the resulting holding company. On July 25, 2013, Activision Blizzard announced the purchase of 429 million shares from owner Vivendi. As a result, Activision Blizzard became an independent company. Blizzard Entertainment offers events to meet players and to announce games: the BlizzCon in California, United States, and the Blizzard Worldwide Invitational in other countries, including France, and South Korea. More: en.wikipedia.org. 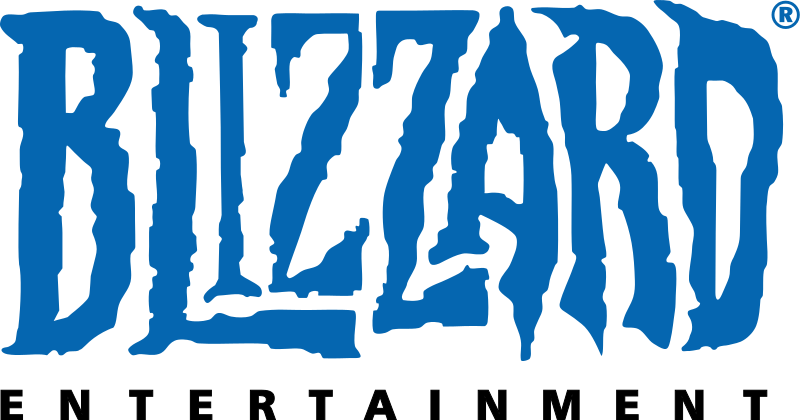