Bill Gates as an entrepreneur - discussion

William Henry "Bill" Gates III (born October 28, 1955) is an American business magnate, philanthropist, investor, computer programmer, and inventor. Gates originally established his reputation as the co-founder of Microsoft, the world’s largest PC software company, with Paul Allen. During his career at Microsoft, Gates held the positions of chairman, CEO and chief software architect, and was also the largest individual shareholder until May 2014. He has also authored and co-authored several books. More: en.wikipedia.org.

Great man does a lot 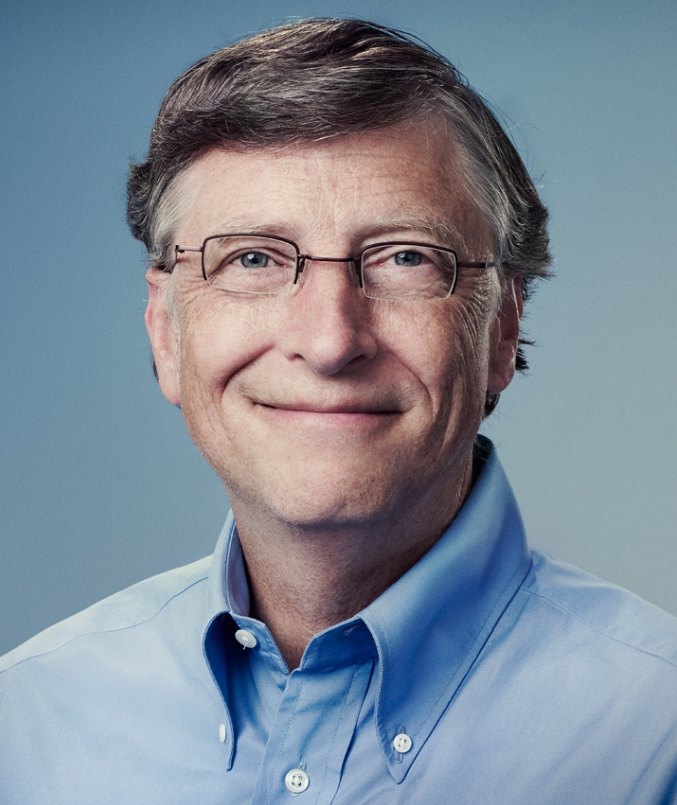 Bill Gates
19
Do you agree with Bill Gates that these 3 beliefs are only myths? (Gates Annual Letter)
1
What are key factors of Bill Gates' success?