Mike Pence as a politician - discussion

Michael Richard "Mike" Pence (born June 7, 1959) is an American politician who is the 48th and current Vice President of the United States since January 2017, previously serving as the 50th Governor of Indiana from 2013 to 2017.

Born and raised in Columbus, Indiana, Pence graduated from Hanover College and earned a law degree from the Indiana University Robert H. McKinney School of Law before entering private practice. After losing two bids for a U.S. congressional seat in 1988 and 1990, he became a conservative radio and television talk show host from 1994 to 1999. Pence was elected to the United States Congress in 2000 and represented Indiana's 2nd congressional district and Indiana's 6th congressional district in the United States House of Representatives from 2001 to 2013. He served as the chairman of the House Republican Conference from 2009 to 2011. More: en.wikipedia.org. 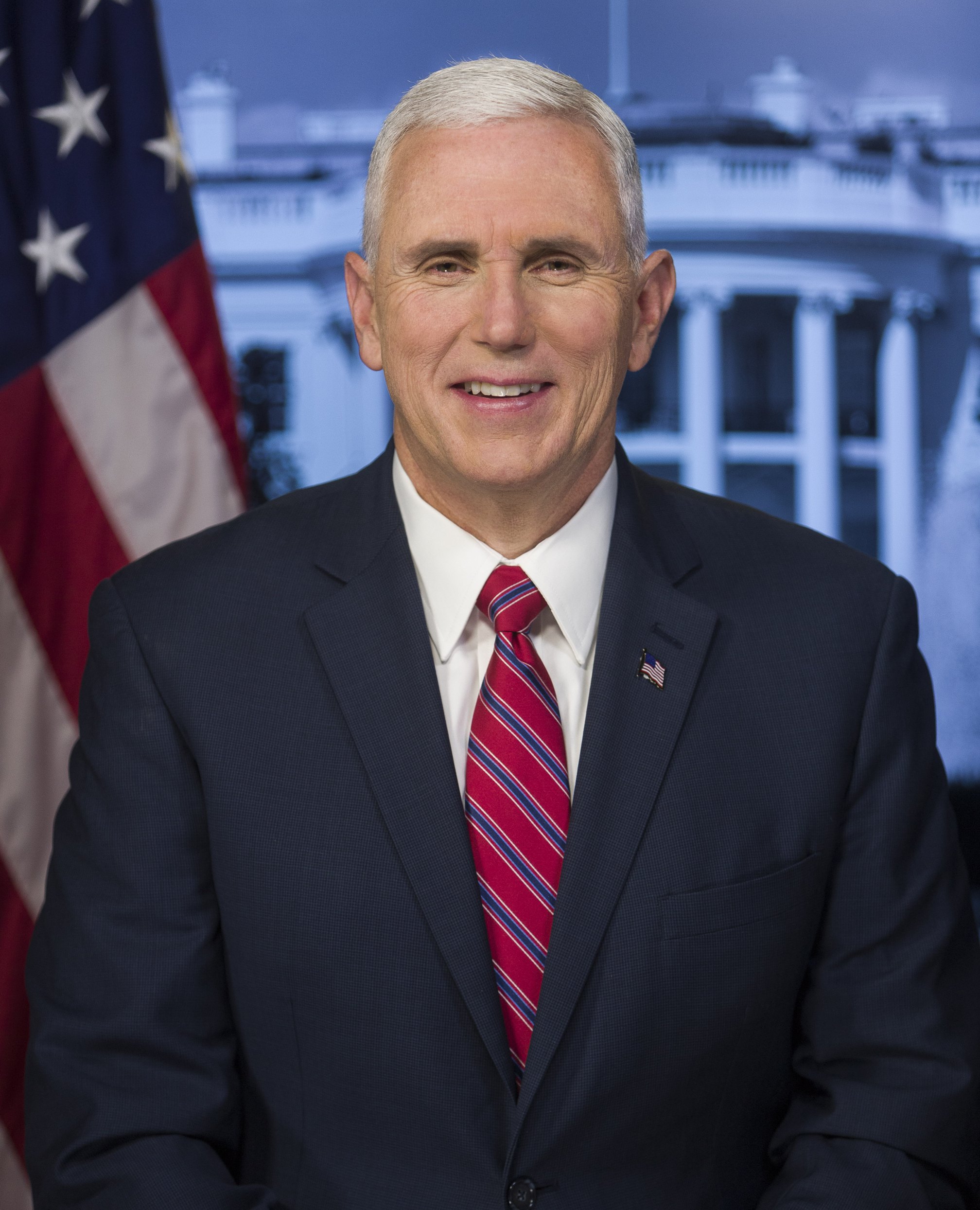