Godzilla as a fictional creature - discussion

Godzilla (ゴジラ) is a giant monster or daikaiju originating from a series of tokusatsu films of the same name from Japan. He first appeared in Ishirō Honda's 1954 film Godzilla. Since then, Godzilla has gone on to become a worldwide pop culture icon starring in 28 films produced by Toho Co., Ltd. The character has appeared in numerous other medium incarnations including video games, novels, comic books, and television series. A 1998 American reimagining was produced by TriStar Pictures (the title monster of which was later retconned to Zilla), while a second American version by Legendary Pictures was released on May 16, 2014. More: en.wikipedia.org. 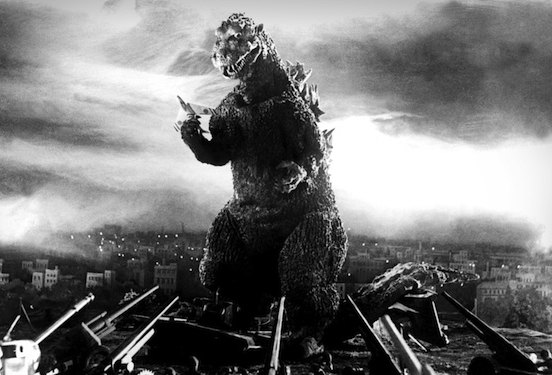 Albus Dumbledore
Should there be a sequel to Death Note?

Bleach
Who is your favorite force user from the Star Wars universe and why?