Manny Pacquiao as a boxer - discussion

Emmanuel "Manny" Dapidran Pacquiao (born December 17, 1978) is a Filipino world champion professional boxer. At 32 he was elected to the Philippine House of Representatives. He has also been involved in basketball, acting, and is a retired singer.

He is the first and only eight-division world champion, in which he has won ten world titles, as well as the first to win the lineal championship in four different weight classes. More: en.wikipedia.org. 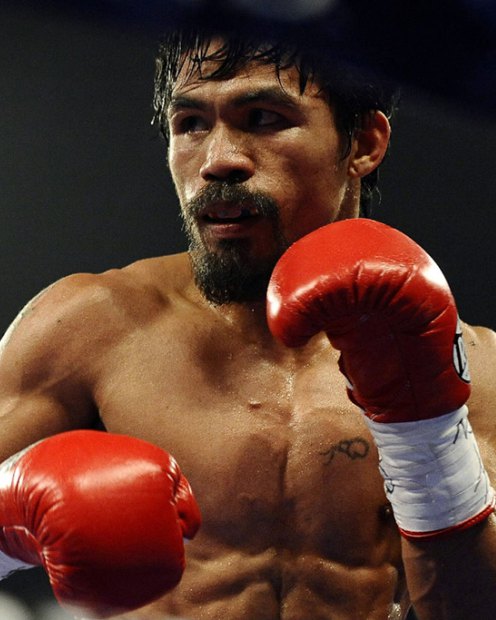 When was Mike Tyson at his prime?