David Haye as a boxer - discussion

David Deron Haye (born 13 October 1980) is a British professional boxer. As a professional, he has captured numerous world titles in the Cruiserweight and Heavyweight divisions. Haye was known for his quick power punches and combinations. He has a knockout win ratio of 85%.

Haye left his mark in boxing history becoming only the second man after Evander Holyfield to become an undisputed world Cruiserweight champion, then go on to win a world heavyweight title. More: en.wikipedia.org. 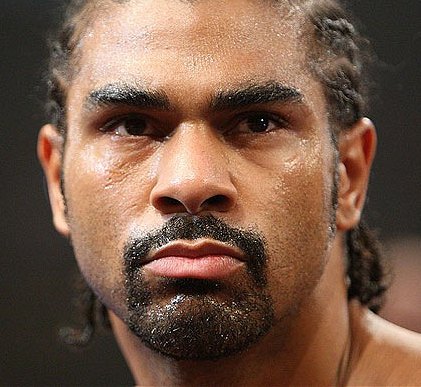