Ultima Online (UO) is a graphical massively multiplayer online role-playing game (MMORPG), released on 24 September 1997, by Origin Systems. It was instrumental to the development of the genre, and is still running today. The game is played online, in a fantasy setting similar to that of the other Ultima games that preceded it.

The success of Ultima Online opened the door for the creation of many new massively multiplayer games. Ultima Online is a fantasy role-playing game set in the Ultima universe. It requires an online connection and is played by thousands of simultaneous users paying a monthly subscription fee. The game features various game servers, also known as shards. It is known for its extensive player versus player combat system. To maintain order in the online community, there are Game Masters who resolve player disputes, police the shard for terms of service violations, and correct glitches in the game.

Since its release, it has added eight expansion packs, a booster pack, and dozens of free content updates. The release of Ultima Online: Kingdom Reborn in 2007 brought a new game engine with a newer visual experience. More: en.wikipedia.org. 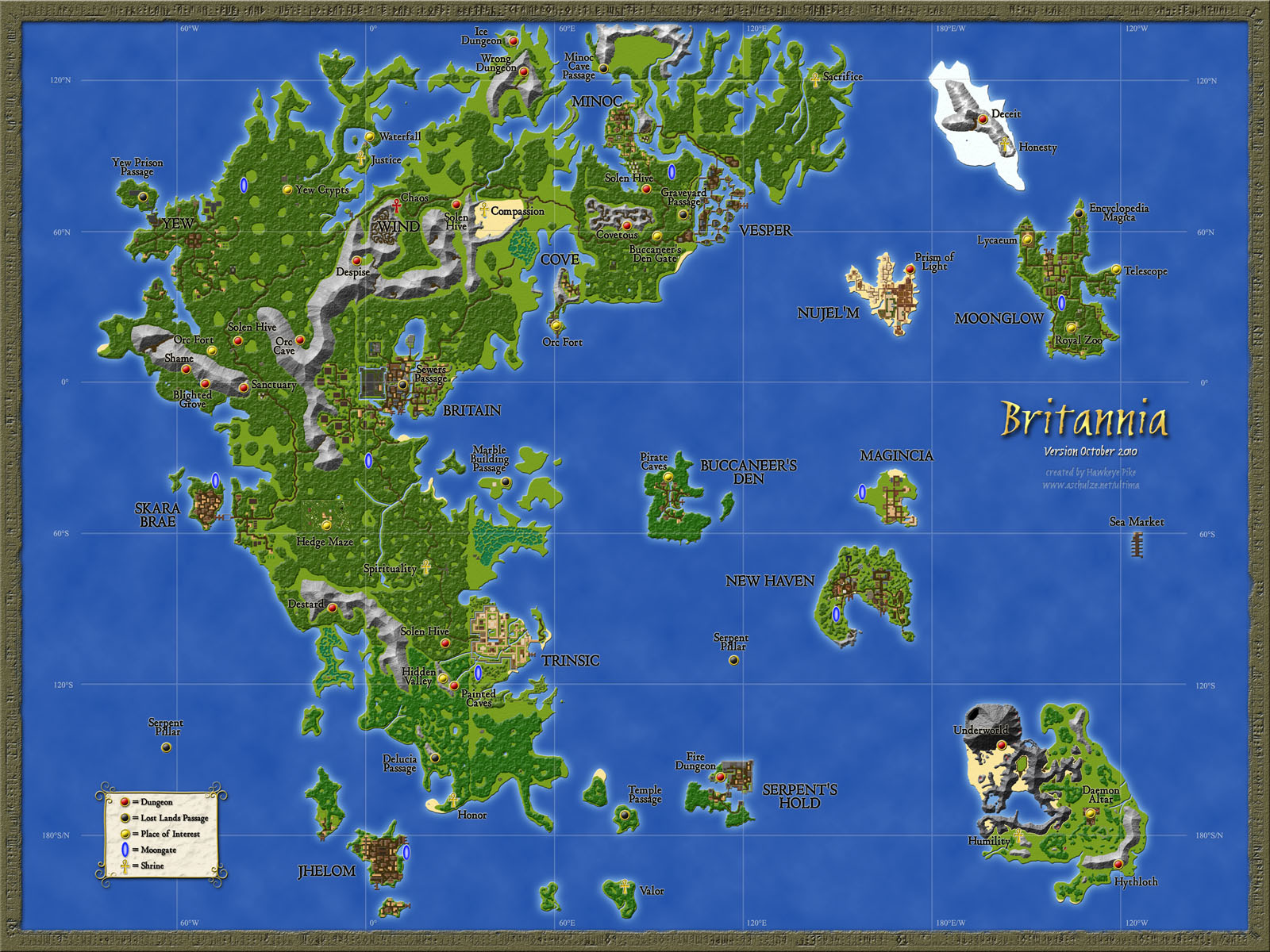 The Elder Scrolls Online
Are free to play games with subscriptions a good idea?